As we’ve discussed elsewhere on this blog, basement flooding is easily one of the homeowner’s biggest fears. Not only is the basement a foundationally important part of the home, but it’s also where a lot of high-value appliances and invaluable keepsakes are kept. Should your basement flood, you could be looking at a high cost for damages, as well as the loss of irretrievable family heirlooms and memories.

The causes of basement flooding are numerous, but, luckily, the solution to the problem is simple. It takes a quality plumber such as Mister Plumber – your plumbing experts in Toronto – and a nifty bit of engineering to protect your house against the deleterious effect of flooding. In this post, we will look at those aforementioned causes, and detail the simple solution: a backwater valve. We will also talk briefly about some of the rebates available to homeowners who install one.

The Causes Of Basement Flooding

Plumbing is complex, so it should come as no surprise that plumbing emergencies are equally as complicated. There is no one reason for basement flooding; there are a number of possible vulnerabilities in your plumbing that could cause the problem.

-Basement flooding can be through the sanitary drain, as when the sanitary sewer system overloads or becomes blocked up.

-A storm drain backup could be the cause of the problem, in which case the overburdened public system of drains could cause your basement to flood.

-Another reason for flooding might be a clogged window well drainpipe, or broken pipes, in which case you should call us to repair broken pipes or unclog them.

-A common reasons is that you might experience a failure in your sump pump (the pump that removes excess water in your basement), for a number of reasons: debris could be interfering in the pump, for instance, or the sump pump was installed incorrectly. If this is the case, call Mister Plumber at any time of day, 24/7 and we will fix the issue. A sump pump failure can be a real headache of a plumbing emergency, but we have dealt with it many times before.

-The most common cause of basement flooding, however, is wastewater backup through the underground sanitary sewer pipe. Even new houses with new PVC pipes can be affected by sewage back flow. When the weather gets particularly wet here in Toronto, we at Mister Plumber see this problem frequently. It happens because all houses are connected to a larger pipe on the road and, in case of a clog in that pipe, it is the lower basements that are flooded first.

Those are a few of the many reasons that your basement might become flooded, but let’s not dwell on the negatives. Let’s talk about how you can protect your house from Mother Nature’s more destructive tendencies.

The Solution To Basement Flooding

While the reasons might be numerous and complicated, the solution is simple and singular. The backwater valve even looks simple – it’s an unassuming little tube and valve, without any complicated bells or whistles. Essentially, engineers found that the simple solution to basement flooding problems was to create a valve homeowners could install to keep sewage from the city sewer pipes from infiltrating the home system, using a gate which closes the main drain pipe and therefore stops waste water backup. 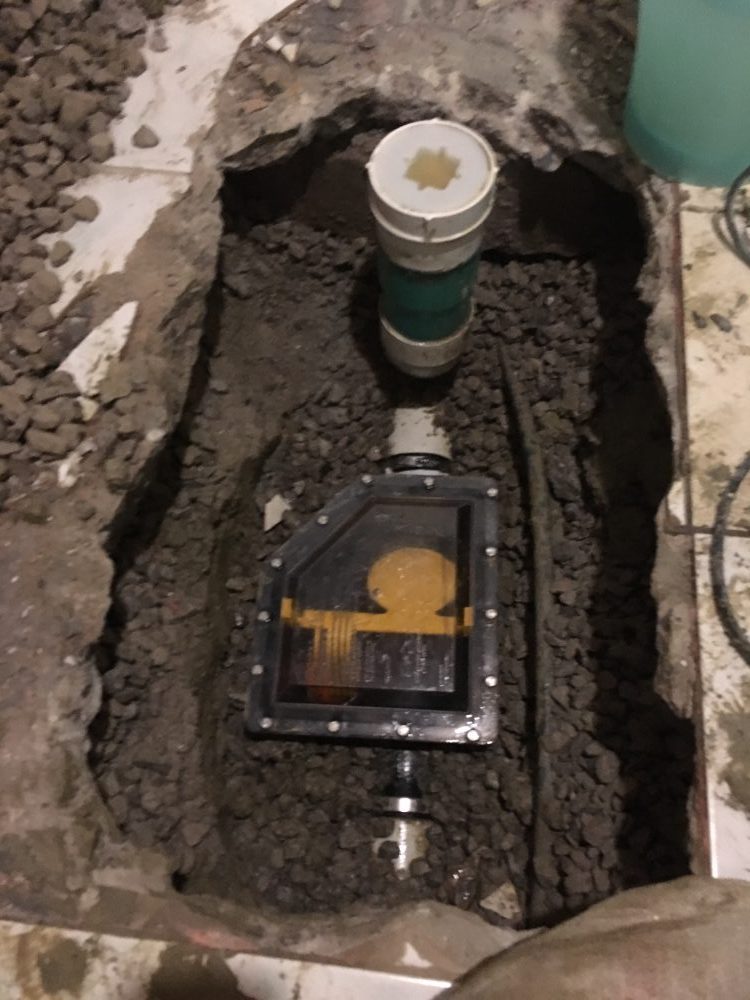 The valve only allows sewage to flow the right way – that is, out of your house. If ever the city sewer is backed up and wastewater is trying to make its way into your house, the valve gate closes. It’s pretty much the bouncer of your underground pipes!

But all backwater valves aren’t the same, and choosing the right one can be tricky. For starters, the gate inside of the backwater valve should normally be open, allowing free air circulation in the pipe (this type is the only one permitted according to the Ontario plumbing codes). There are a couple of models that are designed for the inside of the basement, models for outside installation, and different models to use with different slopes on a pipe.

How To Install A Backwater Valve

As you might have guessed, only a licensed plumber can determine which model will work the best in any particular situation. Choosing to take on backwater valve installation as a DIY project is therefore strongly discouraged. With something as important as the safety of your basement appliances and home’s foundation, you want to get it right the first time.

At Mister Plumber, we have installed more backwater valves than we care to think about (though the number is probably somewhere in the four-figure range). With some professional diagnostics, we can determine exactly the type of valve required and install it expertly, offering affordable plumbing services in Toronto around the clock. But why even get a backwater valve? Well, here’s why:

Why You Should Install One Today

The value of installing a backwater valve is self-explanatory to most homeowners, but, in the interest of argument, let’s looks at a few reasons:

-As you might have noticed, the weather is only getting fiercer year after year. As flooding becomes a new norm, especially here in the GTA, you will want a backwater valve as your sewage bouncer.

-As mentioned, the basement is home to appliances and keepsakes that you don’t want to see destroyed. 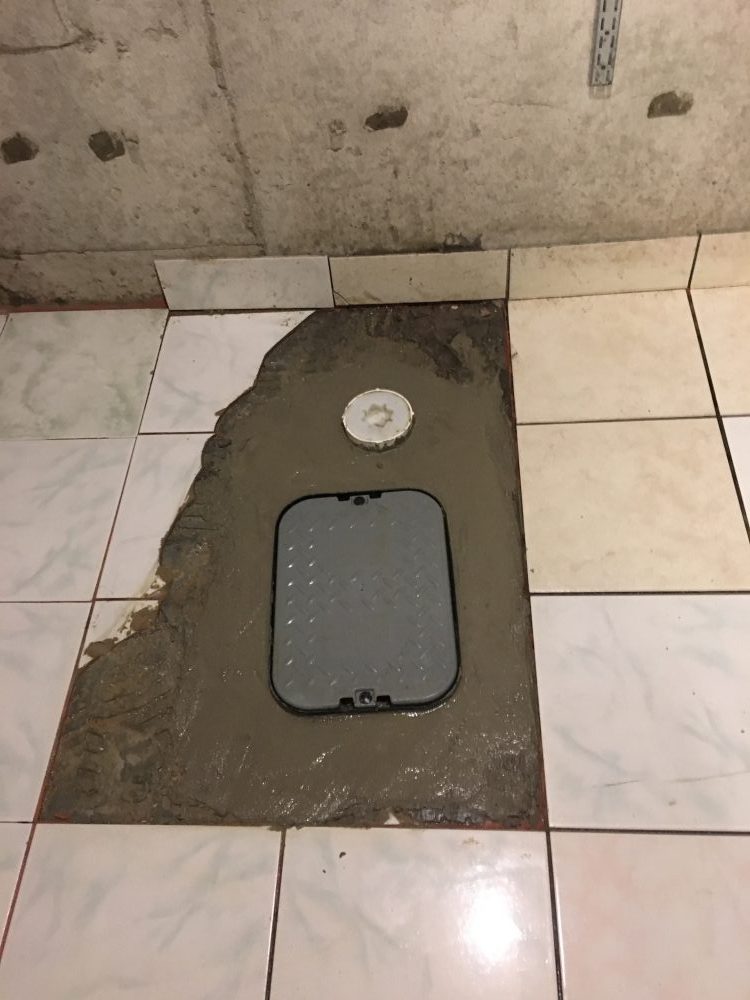 Not only will it save you from costly emergency repairs, but Toronto has also offered to pay a portion of the cost of installation. Mister Plumber has installed thousands of backwater valves and has an outstanding reputation in Toronto and the GTA, so if you need a backwater valve installed, give us a call. You never know when the next flood is going to hit, but with a backwater valve guarding your house, you won’t really have to care!